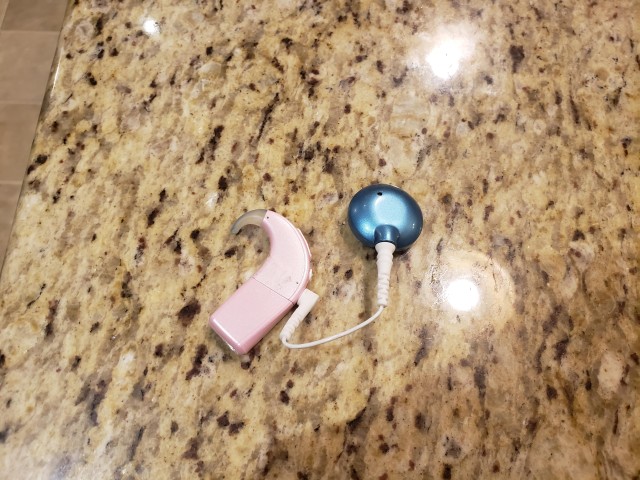 This has become a pretty common scene in our home lately.  The picture seems insignificant,  it is just a cochlear implant sitting on a counter after all.  The reality however is that the picture represents uncertainty, frustration, discouragement and fear.  This is what enables Rebecca to hear and provides her with options to communicate, and it’s not working.  Here, sitting on the counter, it is not doing what it is intended to do.  Rebecca, like all children with cochlear implants, endures countless hours of speech therapy, hours of tuning and testing and learning how to hear.  It literally takes years of non-stop effort to ensure that she is getting the maximum benefit from her hearing device.

From birth, our brains map different tones and pitches to words and sounds.  Unlike people with typical hearing, Rebecca relies on a device implanted in her cochlear to receive electrical stimulus, which then her brain maps to words and sounds.  Her hearing is not nearly as dynamic as ours and the signal to noise is far greater than hearing individuals.  Bottom line, it is more difficult for Rebecca to hear, but through the intentional efforts of her amazing mom, speech therapists, audiologists and her own determination, she is able to process and thrive in a predominately hearing world.

Rebecca has normal hearing, but not in the sense of what is normal to a hearing person, but it is her normal.  Recently her normal has been disrupted as the internal device that enables her to hear is slowly failing.  Rebecca has a bad medical device implanted in her head.  It’s an extremely difficult and disheartening reality to know that there is a device that is failing and there is little we can do to fix it.  We feel like we made the best choice to go with the company we chose, but they let us down.  Clearly corners were cut in the design and manufacturing of the device and adequate testing was not performed, none of this was intentional and the people involved are human, but it is hard not to expect more.  One would think that the FDA approval process would protect against poor design or manufacturing decisions but when you pull back the sheets it’s a process that is full of workarounds that enable quick market access for the medical device manufactures and feels less about protecting the interests of the patients and more about protecting the companies from lawsuits.  A very large hole in the process is what is called a PMA supplement, this enables a medical manufacturer to prove that a device is not significantly different from what is currently in the market and it enables them to subvert the clinical trial phase. 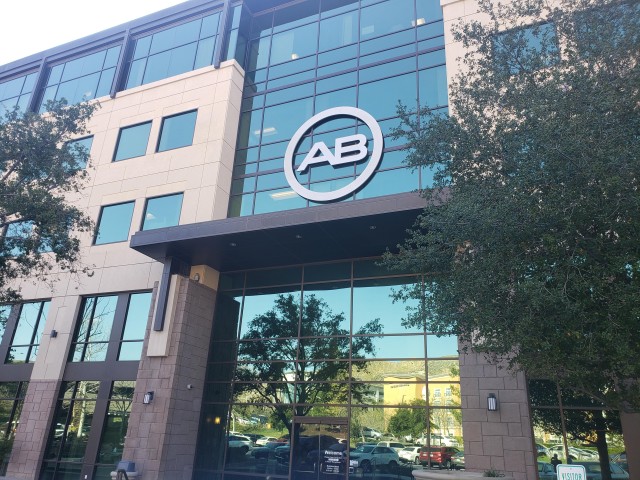 It’s certainly easy for us to criticize the practices of the manufacturer that made the device, and now knowing what is failing, it’s easy to see where they went wrong.  I recently traveled to the manufacturing facility and met with two executives of the company who manufacture the devices and received an explanation of the failure in detail.  It’s pretty obvious in hindsight what happened with the design and I know that they are aware and appreciate the impact that this type of failure has.  An obvious impact is the surgery that comes with replacement, and the company is quick to point out that the surgery is not as intensive as the initial implantation surgery.  However, what they look past is the emotional impact that comes along with something like this.  Rebecca’s hearing is changing as a result of a failing device.  It’s not in our control and it is affecting her and that is killing us.  She regularly tells us that her CI (cochlear implant) is bothering her.  She seems to prefer the device to be off.  Just the other day she asked why she needed cochlear implants, this is certainly a discussion that we are capable and ready for but we expected to get this question out of curiosity and not because of a disruption of her normal hearing due to a failing medical device.

Rebecca’s vision is also gradually declining, and will continue to do so, which played a huge part in our decision to have her undergo cochlear implant surgery.  We don’t want our daughter to be without two of her five senses.  Luckily we have sign language to fall back on when Rebecca is not wearing her devices, or in most cases, is only wearing one because the other one is “bothering her”.  But Rebecca has ALWAYS preferred to hear and to speak, and this change in her hearing is very worrisome.   It took so many sleepless nights, days upon days of research, constant questioning of ourselves, to finally commit to making this decision, and this was a decision that was not taken lightly.

The image below shows the internal part of a cochlear implant and specifically the model that is implanted in Becca’s head.  It receives electrical signals from an external processor and translates them to electrical stimulus that will excite the auditory nerve.  In the photo, “A” shows a small metal band that connects what is essentially tubing that housed tiny wires.  The electrodes, of which there are sixteen, are spaced at the tip of the electrode “B” and they stimulate different parts of the cochlear to simulate high and low frequencies.  The small band” A” is the part that is failing and that is allowing moisture (bodily fluids) to enter the casing which ultimately seeps into the electronics “C”.  This is causing a failure to specific electrodes at the tip “B”.  The end result is that Rebecca’s hearing is gradually changing.  It’s hard to know exactly what it is like for her but imagine hearing as you normally do and all of the sudden your perception of sound changes. 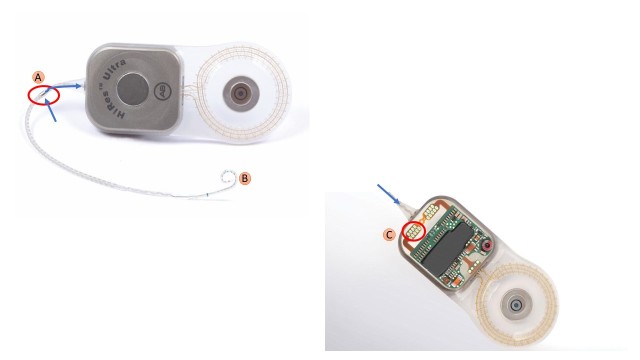 On the eve  of my visit to the manufacturer we were still very much in the dark of what was to come of Rebecca’s failing device. We learned anecdotally that this failure mode was resulting in explanation (removal / surgery) and replacement and we were hearing of more cases but still no official word from the manufacturer.  I was determined to get answers, and prior to my visit I did, and it was in the form of a letter to Sonova Holding groups shareholders….

Sonova Holding AG, a leading provider of hearing solutions, informs of a voluntary field corrective action by its US subsidiary Advanced Bionics LLC (AB). AB has notified relevant regulatory bodies that it will retrieve un-implanted devices of the initial version of HiRes Ultra and Ultra 3D cochlear implant devices, which are currently superseded by a recently approved new version of the devices. The voluntary field corrective action is expected to temporarily affect the sales and earnings development of AB during the deployment of the new version of the product.

Further, Sonova is pleased to announce that the Hearing Instruments business has developed stronger than expected following the publication of the half-year report. Reflecting the strong performance of the Hearing Instruments business and despite the temporary negative effects of the voluntary field corrective action of AB, Sonova raises its outlook for FY 2019/20. The Group now expects sales to grow by 9-11% (from 8%-10%) and the adjusted EBITA to rise between 14%-17% (from 12%-15%), both measured in local currencies. This excludes one-time costs that are currently estimated in the range of CHF 40-50 million, related to the voluntary field corrective action of AB.

As you can see from the release, it is evident that the focus is not on the patients well being but to reassure investors that their investments are OK.

This has been an ongoing process and we are working through the new challenges that it presents and next week we meet with Rebecca’s audiologist and a representative from the device manufacturer to get further testing done to see how much the device has degraded since the last time we visited.

We feel some level of reform is needed in the medical approvals process, increased transparency is the first step to help people better asses the risks.  There also needs to be more accountability for manufactures who can hide behind complicated approval processes that are designed to protect them from legal recourse.