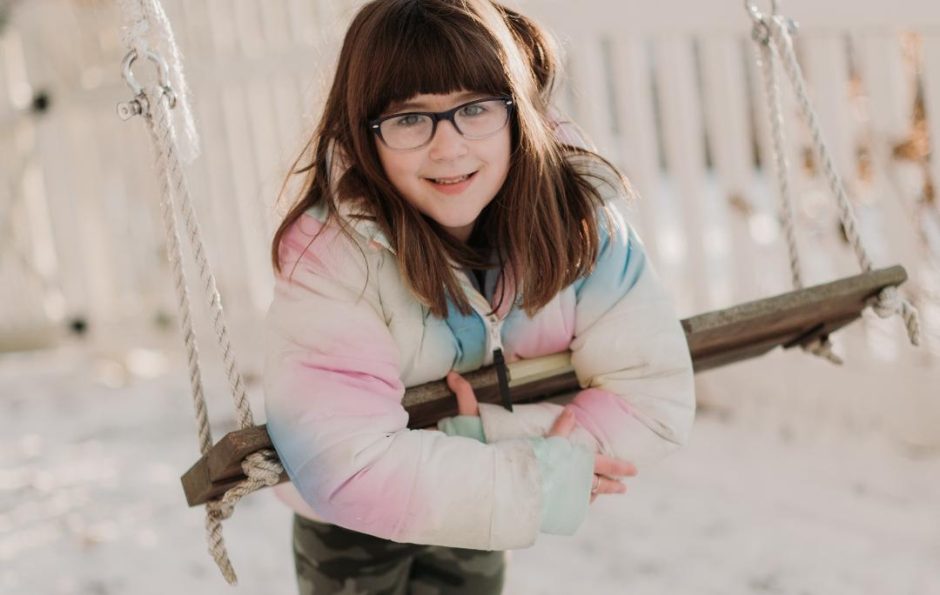 So we now know that Rebecca’s cochlear implants will be replaced and the date for her surgery is scheduled for June 4th. Both will be removed and replaced which will add to a growing list of failed implants. Leading up to the determination that Rebecca will be re-implanted we have been following the failure rate through a public database of class three medical device failures. The database we are using to obtain the data is the MAUDE database and it enables anyone to search device failures by model number as this type of failure is required to be reported. By searching all of the failures by the key words “Decrease in performance” you can get a good data set that I believe is primarily the result of this recall, and the results of my research are represented in this dashboard.

What is being reported publicly by the company is that the failure rate is .5% of 16000 devices in the field or 80 devices total. This number was reported around February of 2020 which is represented by the vertical line in the above chart. Ultimately however after this date the failure rate has increased to more than double that, and currently sitting around 1.21% according to my analysis. The data also shows that the problem is increasing exponentially, and note that these numbers are being reported in the middle of a global pandemic, so my assumption is that the numbers will only sky-rocket from here. This is supported by the theory that the the profile of this type of failure will only likely lead to more and more failures over time. I certainly would encourage anyone reading this to use the link to search the data themselves to confirm my findings. The unfortunate reality is that the only way this information is known is through the intentional efforts of the patients or parents of the patients. The only true harm for the companies involved if they reported the real numbers is the impact to their shareholders. This is not to say that the companies involved are not operating within the rules, as ridiculous as those rules may be.

Edit 5/28/2020. It was pointed out to me that the devices have been pulled from inventory. I mistakenly interpreted “voluntary” as meaning it was voluntary for the surgical units to return the devices. The company voluntarily pulled devices from inventory which was the right thing to do based on the circumstances.

I also believe the recall is still “voluntary” meaning these devices may still be in surgeons inventory around the world. Recipients have a right to know if they are about to be implanted with a device that is part of a recall such as this one. I will continue to update the dashboard monthly as that is when the new data is updated in the Maude database.

Disclaimer. This is my interpretation of the data and therefore it is important to do your own research and come up with your own conclusions. If there are corrections to be made to the information here I would appreciate feedback as to ensure the information is accurate.

← First Prototype Of Notification Wearable for Rebecca
Despite The Challenges →